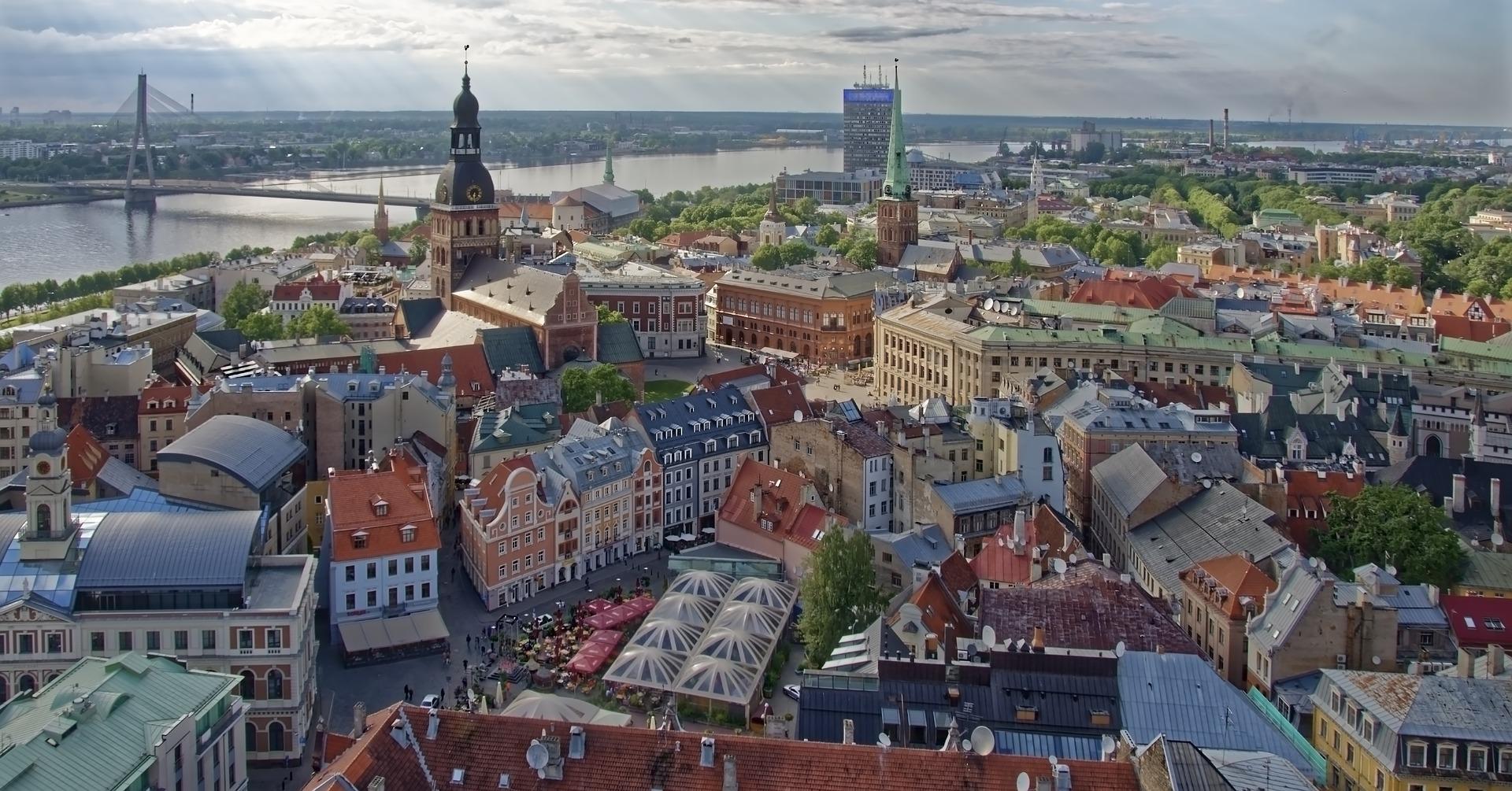 The National Institutes of Health (NIH)

The National Institutes of Health (NIH), a part of the U.S. Department of Health and Human Services, is the nation’s medical research agency — making important discoveries that improve health and save lives.
NIH’s mission is to seek fundamental knowledge about the nature and behavior of living systems and the application of that knowledge to enhance health, lengthen life, and reduce illness and disability.

French Agency for Research on AIDS and Viral Hepatitis

The ANRS funds research projects and provides grants in all areas of HIV/AIDS and hepatitis research. Each year, the agency puts out two calls for research proposals, which, together with grant applications, are reviewed by international advisory boards and scientific committees. Overall, about one-third of submitted proposals or applications are approved and funded.

ANRS-funded projects yield scientific publications, which, depending on the year, rank second and third in the world for HIV/AIDS and viral hepatitis research, respectively, and approximately 7% of ANRS-supported publications are in the “top 1% of excellence.” The ANRS is careful to promote the research results so that they benefit vulnerable populations affected by HIV/AIDS and viral hepatitis.

The ANRS defines scientific priorities and mobilizes researchers of different institutions and disciplines through coordinated actions, which generate momentum in scientific deliberation and organization, team synergy, and new research projects 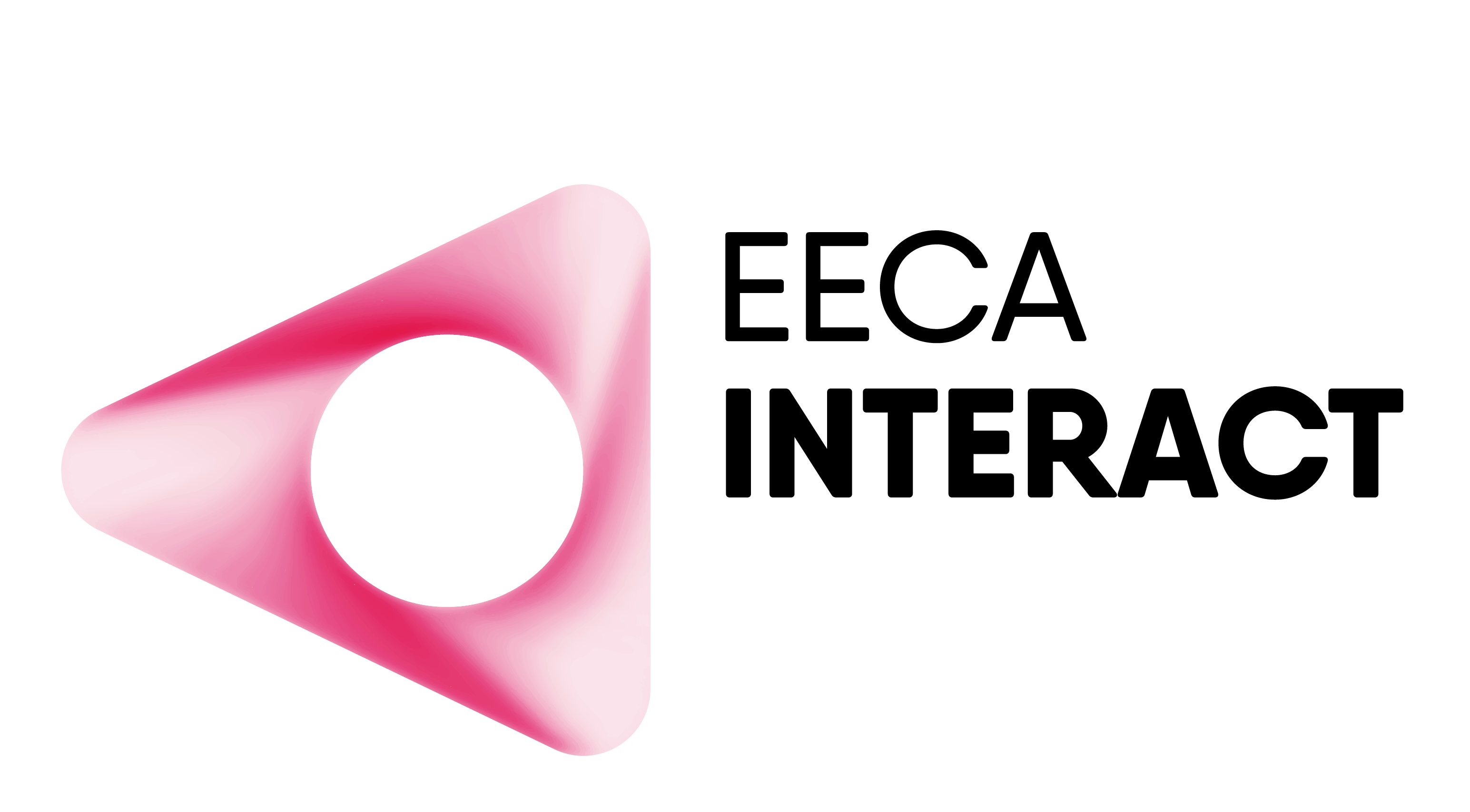